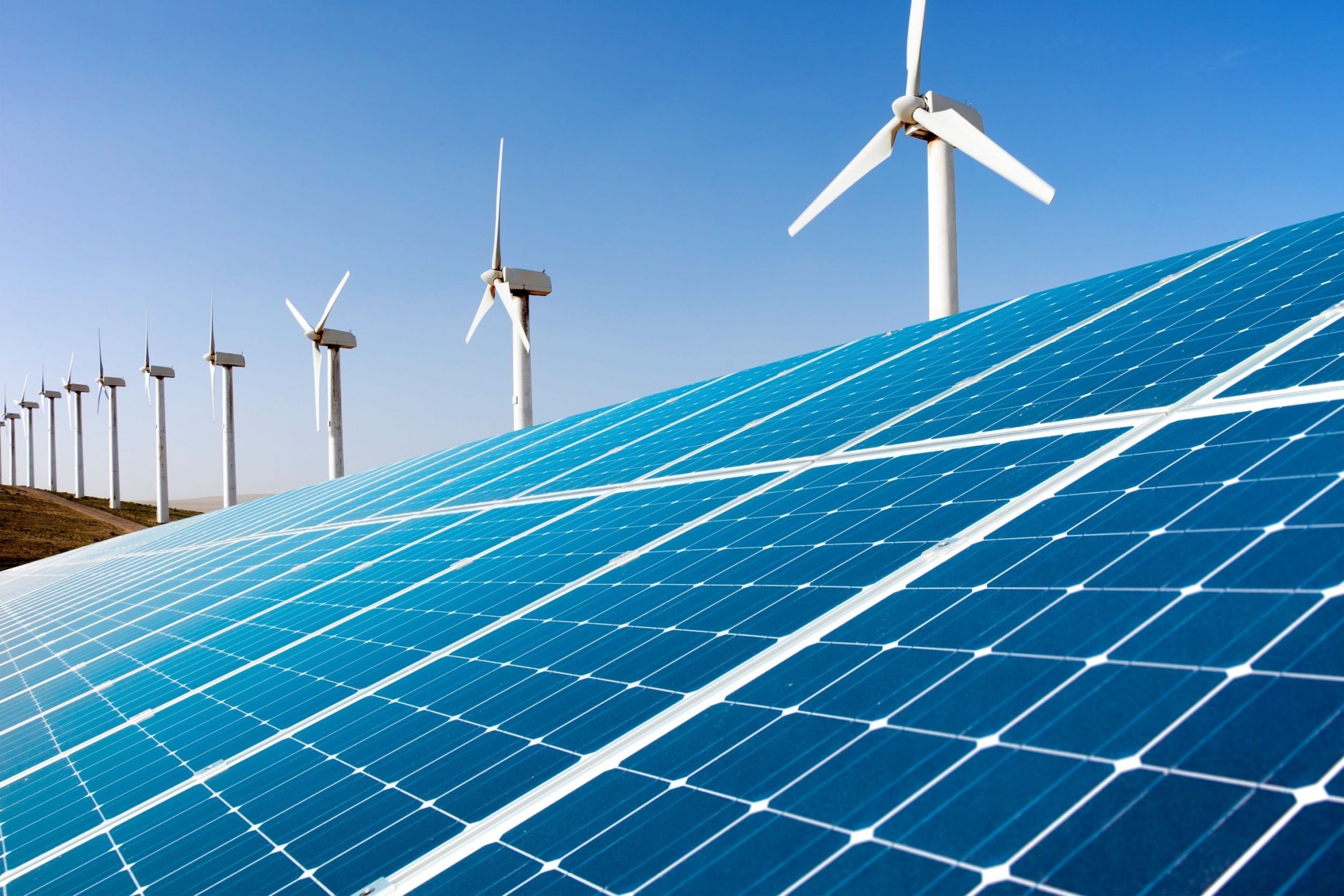 The PV world was ablaze this past week as early data from the solar industry’s third quarter of 2016 began to roll in. A record-breaking Q3 for solar, new clean energy legislation in Illinois and solar’s new milestone as the cheapest renewable resource in the world are the big stories we’re discussing in this week’s Solar Energy News report.

Illinois is already one of the best states for solar energy when it comes to the Midwest, and after this past week, the Prairie State could be on pace to the U.S. top 10 list after a sizable clean energy bill was passed with flying colors. The bill was focused on the expansion of both energy efficiency and renewable energy in Illinois. Utilities will now be provided with strong incentives to promote energy efficient products to their customers, and on the renewable front, the bill included a number of victories for the solar and wind industries:

The latest quarterly solar industry report from Greentech Media and the Solar Energy Industry Association (SEIA) was hot off the press this past week and had some exciting facts and figures to offer. The new report revealed that Q3 was a record one, yet again, for the U.S. solar industry. This time around, solar installations reached a whopping 4.14 gigawatts (GW). To offer some perspective, that quarterly figure is comparable to the installed solar capacity for the entire year of 2013 (4.76 GW). Researchers are also projecting that the 2016 totals for installed solar capacity will reach 14.3 GW – enough to supply well over two million homes.

Other key insights from the report came in the market breakdown, which ranks the performance of each market segment. Overall, the impressive growth seen for the record quarter was almost entirely in the commercial sector – both utility-scale solar and solar for businesses have seen a dramatic uptick in the past year, posting 37% year over year growth. However, the residential market took a dip, notching a 10% decline from Q2. Many industry analysts attribute this decline to the changing consumer landscape in residential PV – homeowners are quickly moving away from the leasing model towards ownership financing, and the major players in solar (SolarCity, Vivint, Sunrun) are struggling to catch up. With the momentum around Tesla’s SolarCity acquisition and its captivating new roof product, many industry analysts expect this sector to rebound and follow suit with the momentum of the overall industry.

It wasn’t long ago that solar energy reached a milestone in becoming a cheaper energy source than coal – a feat that many in the fossil fuel industry have yet to accept. Now heading into 2017, that once impressive feat seems underwhelming considering solar is now at half the cost of coal. This past week, solar notched another growth checkmark far ahead of schedule when global solar prices dipped below that of wind, its renewable counterpart, for the first time in history.

A new report from Bloomberg New Energy Finance (BNEF) compared the latest average cost data from 58 emerging solar markets and determined that the average price of a new solar installation (on the utility scale level) had dropped to $1.65 million/megawatt (MW), just narrowly below the average cost of new wind projects ($1.66 m/MW). Furthermore, BNEF’s report included projections for 2017, showing that solar is expected to add 70 gigawatts (GW) of installed capacity compared to the forecasted 59 GW for wind. It will be interesting to see if there is any resource or technology whose prices solar cannot undercut.

Solar industry advocates often feel that they are playing “Where’s Waldo” when trying to identify the real detriments or downsides of PV energy. Sure, one can talk about how pragmatic it is at scale or how reliable it is without a storage solution, but the concept of a negative environmental output from solar is difficult to find. However, there is an Achilles heel for solar: the emissions required to produce silicon, the main ingredient in a solar cell. The production of solar cells leads to an “emissions debt” for solar – the idea that, until solar has produced enough electricity to offset the greenhouse gases from its production, it should not be named a truly clean power resource.

Last week, a team of researchers from the Netherlands released a study that did just that, confirming that solar had reached its theoretical break-even point 5 years ago. The study was published in Nature Communications and revealed that the key for solar’s fulfilled debt was a gradual increase in silicon production efficiency over time. The study found that every time global solar capacity doubled in the past 40 years, the energy used to produce the solar panels (generally silicon) would fall by 12-13 percent. Consequently, greenhouse gas emissions would fall by between 17-24 percent. Now with its silicon debt fulfilled, solar will be in the green from here on out (pun intended).

Which community solar markets are heating up?
Illinois SREC program: an overview
What are the best cities and states for solar in 2019?
What is PACE financing for home solar power?
11 facts about solar energy that you didn't know before